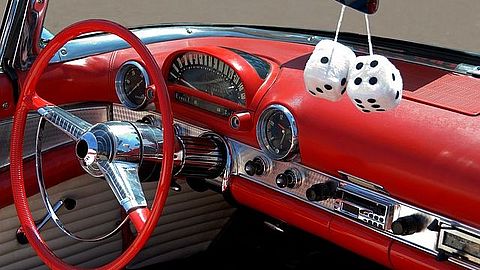 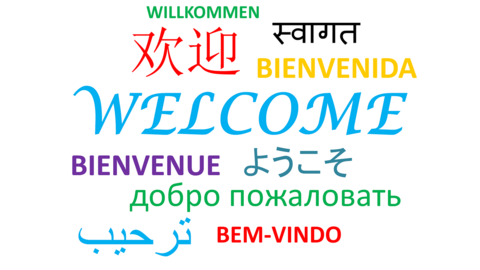 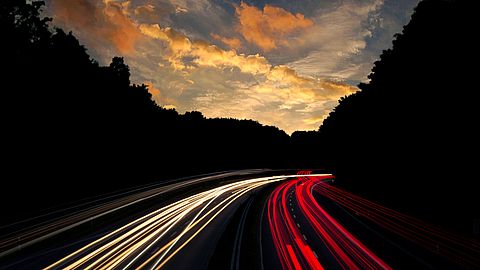 The following components are currently focussed on:

Framework mergers are allowed to merge to any part of TYPO3 Core and its components and subsystems. This is a group of active people with enough knowledge of the architecture and feature-set of TYPO3 Core, as well as a broad perspective. Responsibility is to ensure a consistent, secure and stable API throughout all maintained branches of TYPO3 and its components. All members of this group are required to participate actively in helping other contributors to build a consistent API across the source code and documentation. All members ensure the code quality is increased and the feature set defined by the TYPO3 Project Leader is implemented properly. They are responsible for all parts of TYPO3 Core. It is required that all members know state-of-the-art technical functionality (currently PHP8, JavaScript/TypeScript, SCSS/CSS and HTML5).

This group is required to meet twice per month for coordination purposes.